The latest stage in the large Deux-Rives/Zwei-Ufer project consists in the development of 4 districts of Strasbourg situated between the Parc de la Citadelle and Germany. Spread over nearly 74 hectares and including a cross-border tramway, this plan to develop the Citadelle, Starlette, Coop et Rives & Port du Rhin districts reflects the openness of Strasbourg to the rest of Europe.

Learn more about the urban project

Life in the districts

Citadelle, Starlette, La Coop, Port du Rhin, each one of these four districts has its own identity, atmosphere, and distinctive sites. Each one contributes to the atmosphere of the City-port, the natural environment, and the Strasbourg landscape. The latest phase in the major Deux-Rives project combines a life surrounded by water and green spaces with, a mere stone’s throw away, all the opportunities offered by the Eurometropolis.

All articles about the project factory
Why build, how, and with whom? How to reconcile city and nature? Why reduce the distance between where people live and where they work? How can citizens be involved in their future living environment? The new project is about re-thinking how to design the city so that traditional approaches can be left behind and plans adapted to suit the locality. Here we let you in on a few “manufacturing” secrets.
All articles about the project factory 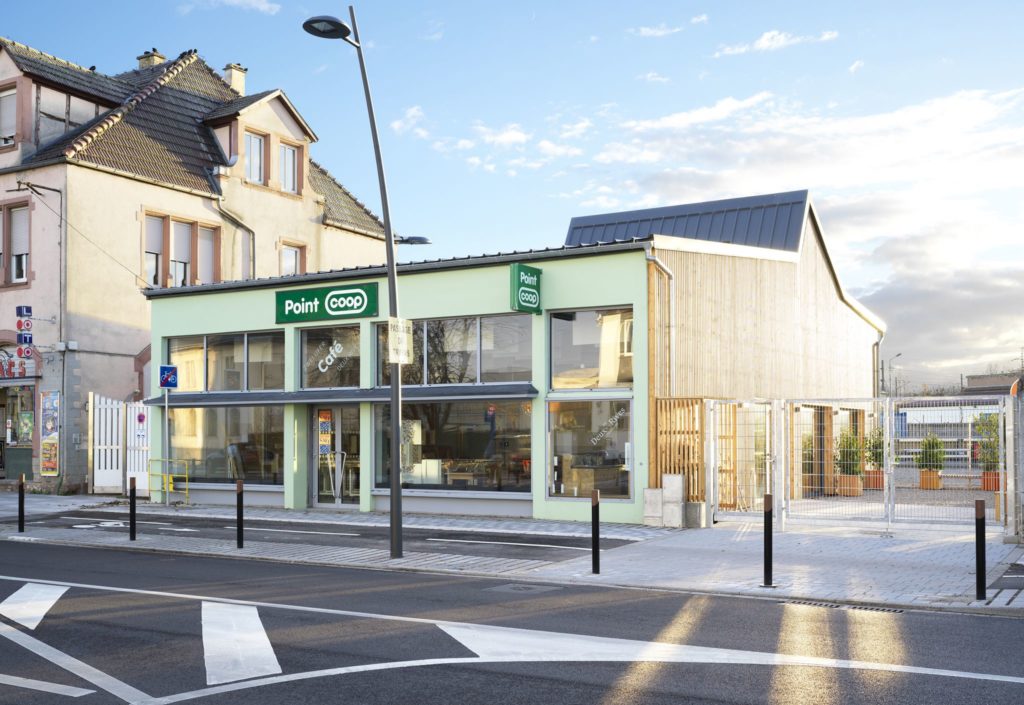