Sorry, no posts matched your criteria.

The Port du Rhin district, with its 2 000 or so inhabitants, has recently been re-connected to the centre of Strasbourg thanks to arrival of the tram. Since 2012 the wind of change has been sweeping through the district, in particular with the developments around the Place de l’Hippodrome and with the new Rhéna Clinc, the largest private health clinic in the Strasbourg conurbation.

The project is in keeping with the existing landscape, extending the blocks already built in the direction of the Rhine. In terms of the neighbourhood, the new builds blend in with the old apartment blocks and provide new facilities and local services. The tree-lined avenues are also extended, with occasional views opening up towards Germany. With its new projects and green open spaces, the district and its community life are coupled with a new metropolitan dynamic.

The new walkway along the Rhine is like a 60 m wide green ribbon separating the housing developments from the riverbank. It extends the Jardin des Deux-Rives and the historic district, engaging with its twin park along the banks of the Rhine on the German side. Its grassy beaches are alive with walkers, a plethora of sports and leisure activites, and places to stop for refreshments.

The Rives & Port du Rhin district is directly connected to the central railway stations in Strasbourg et Kehl-am-Rhein via the French-German tram line opened in 2017.

The Port du Rhin tramstop is the link with the centres of Kehl and Strasbourg. The vast network of cycle paths ensures the district is fully covered.

The Port du Rhin is a historic district with an existing network of streets and local public squares. The urban development project builds on these existing streets.

The Place de l’Hippodrome, with its local shops, will continue to be the district’s nerve centre.

The Rhine walkway and local squares will ensure the district a good supply of green spaces, sports facilities, and play areas.

The walkway will ensure an unbroken link between the northern part of the district (the former Cour des Douanes) and the Jardin des Deux-Rives.

All the news
Citadelle, Starlette, Coop and Rives et Port du Rhin are the four new districts of the Deux-Rives project. Strasbourg's[...]
The opening of the new tramline connecting Strasbourg to Kehl am Rhein and the new Beatus Rhenanus[...]
30 months after work started, the Rhéna clinic has opened for business. The new clinic came about through the[...]
The Deux Rives—Zwei Ufer project, which includes the renovation of the COOP site, has been awarded the SIAIT trophy[...]
All the news 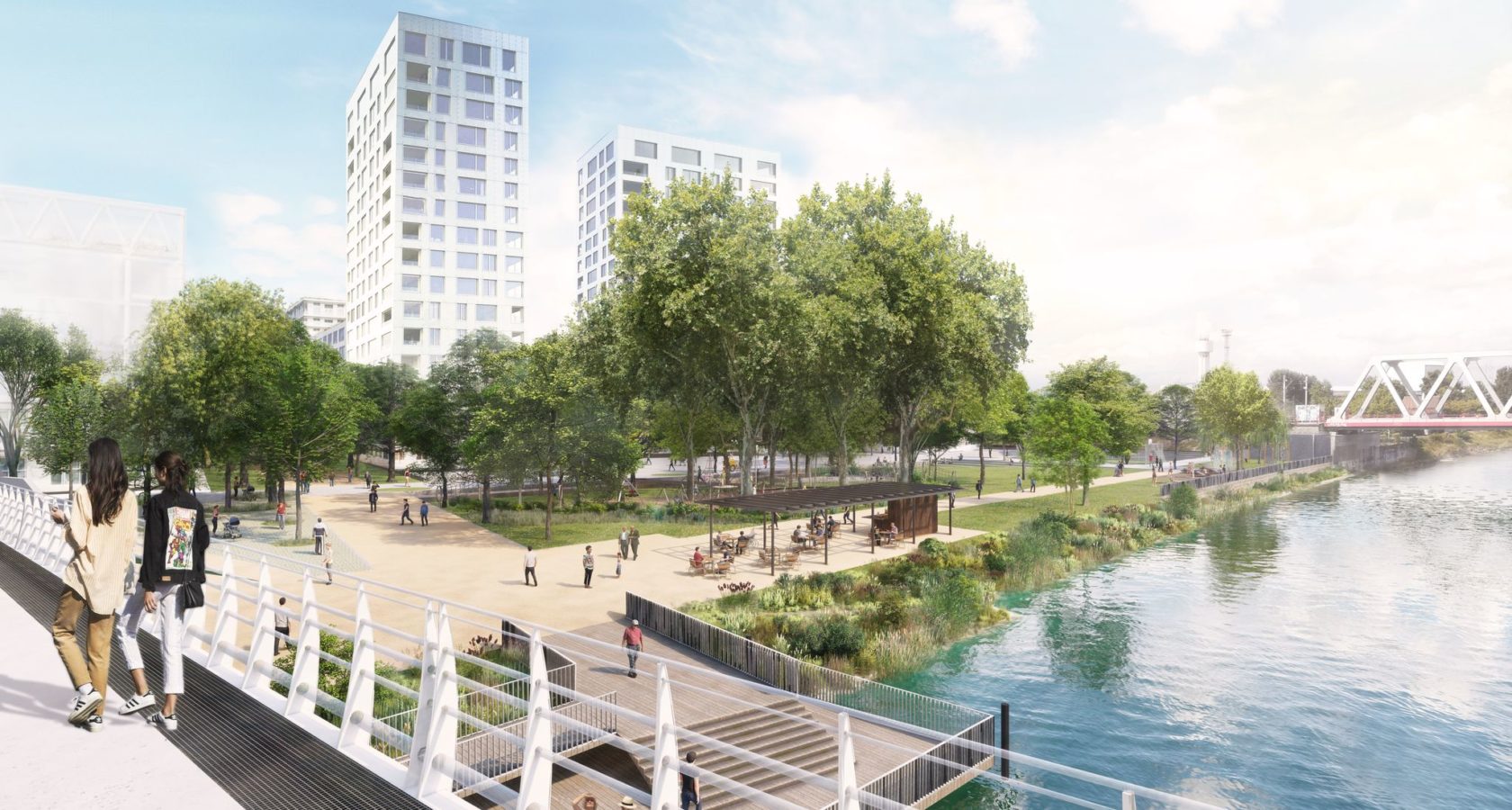 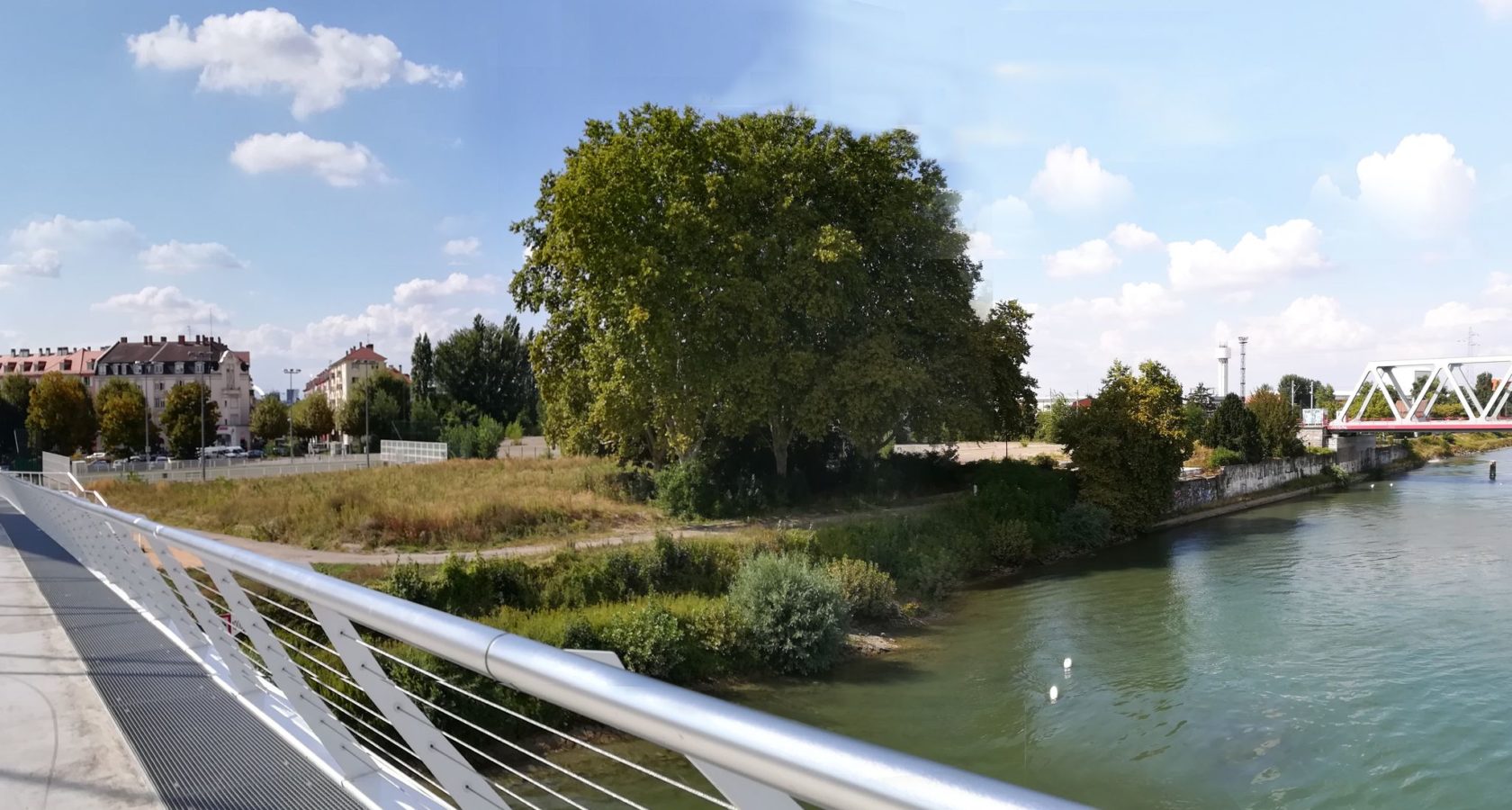 History of the district 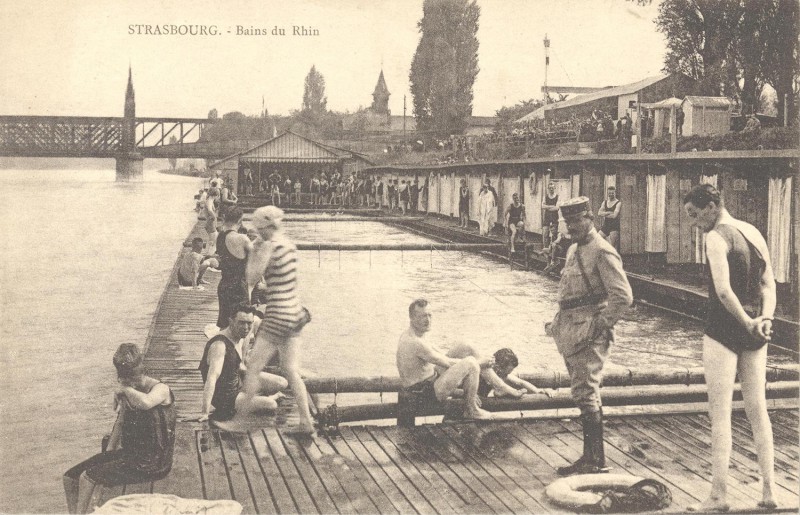 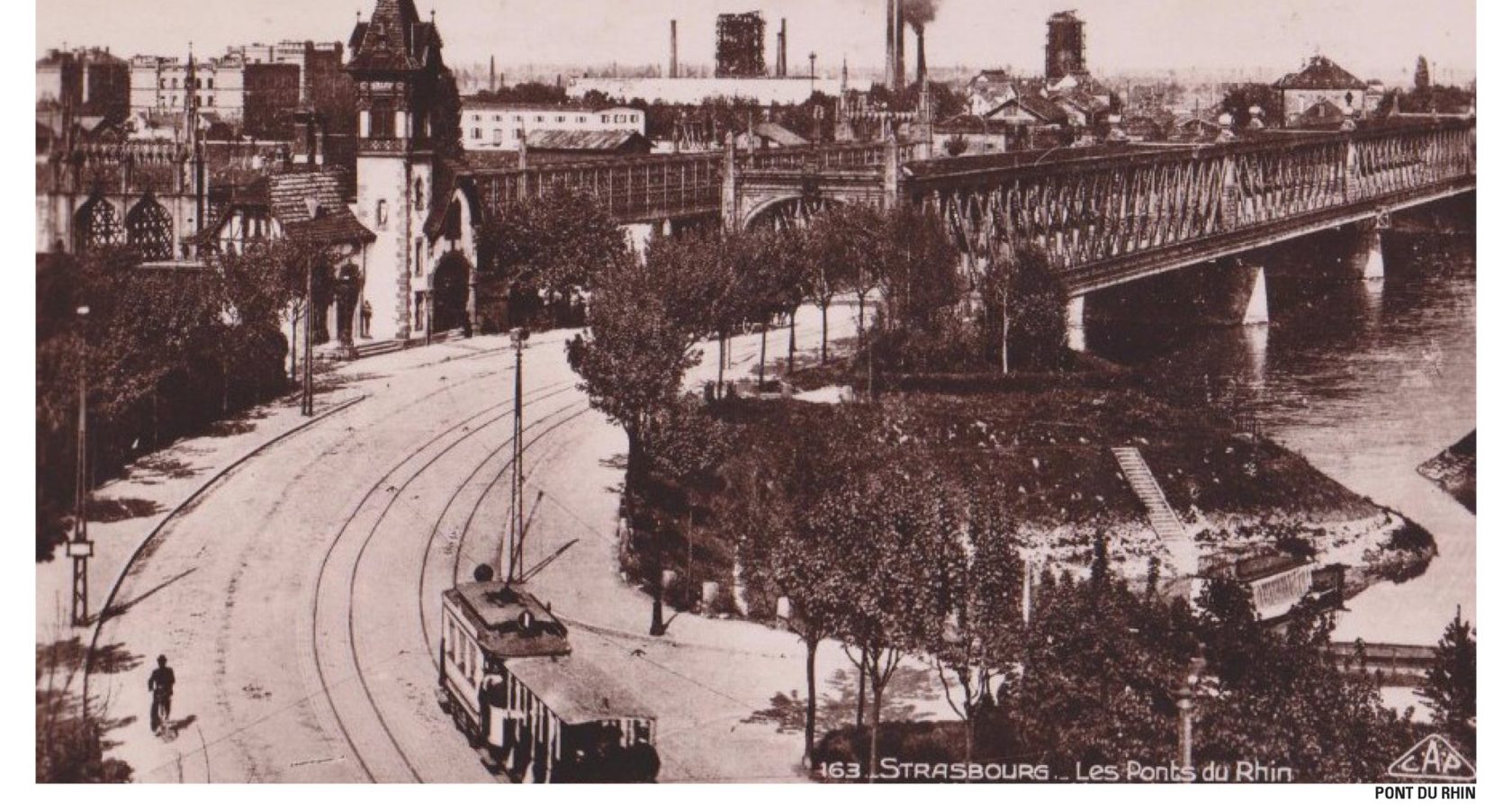 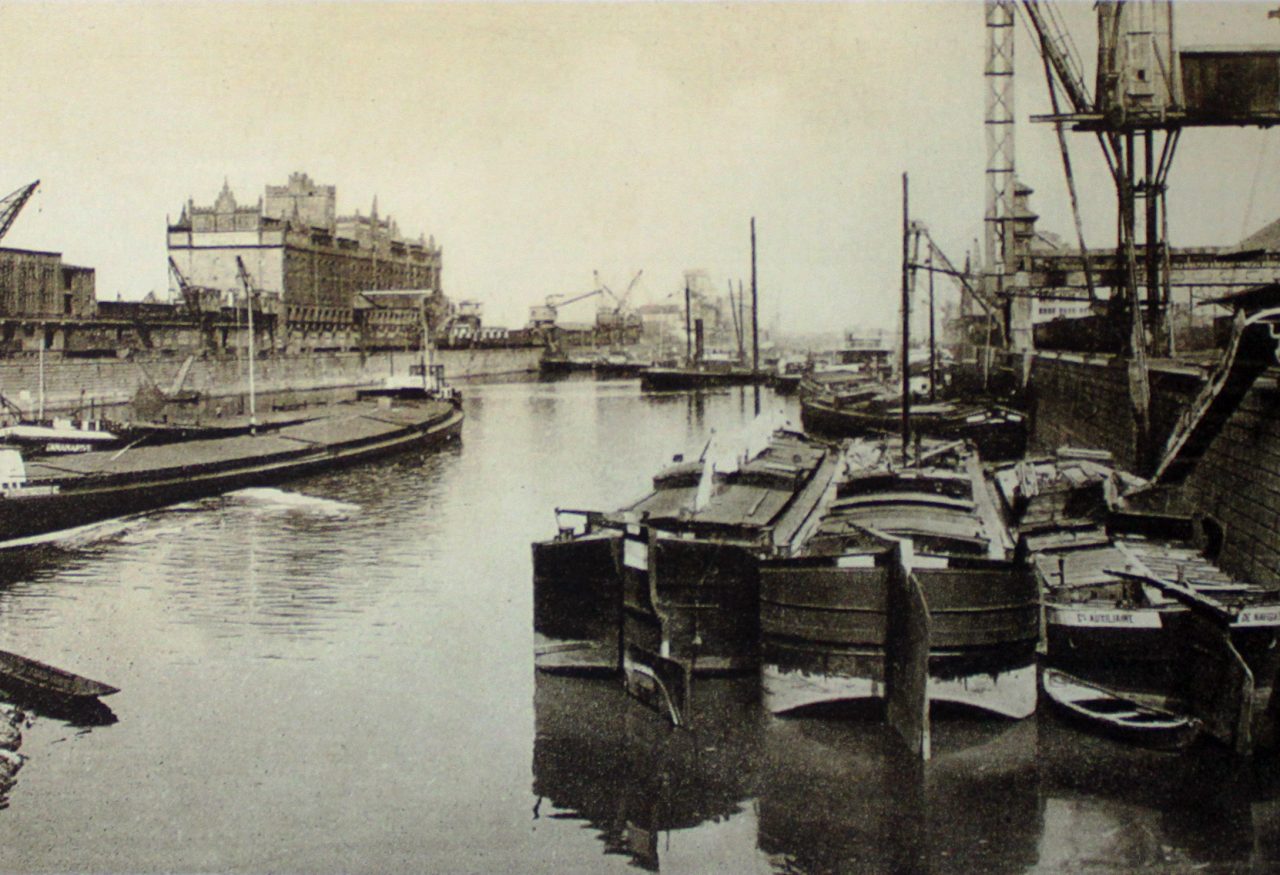 At the beginning, a river that was difficult to manage…

For a long time, the Rhine river floods and marshland rendered any expansion towards the river impossible! It was not until the riverbanks could be canalised that development gradually became an option. At the end of the 19th century the Île aux Épis (literally “ears of corn”) was formed in Strasbourg, taking its name from the shape of the underwater construction.

….then, a port under development …

After the Franco-Prussian war, Strasbourg was part of Germany and its trade interests were directed eastwards, towards the river. 1901 marked the construction of the first basins opening into the river. At the same time the harbour authorities were set up close to the Bassin du Commerce: the Port du Rhin was born.

…. And finally, the Autonomous Port of Strasbourg!

The inter-war period proved to be a good time for developing the Port du Rhin. In 1926 the Municipal Port was awarded its current legal status and re-named the Independent Port of Strasbourg (Port autonome de Strasbourg), following an agreement signed between the City of Strasbourg and the French government.